Awarded to the educational establishment in the UK that can demonstrate an outstanding commitment to developing the sporting skills of its students through the provision of first class facilities and coaching programmes. 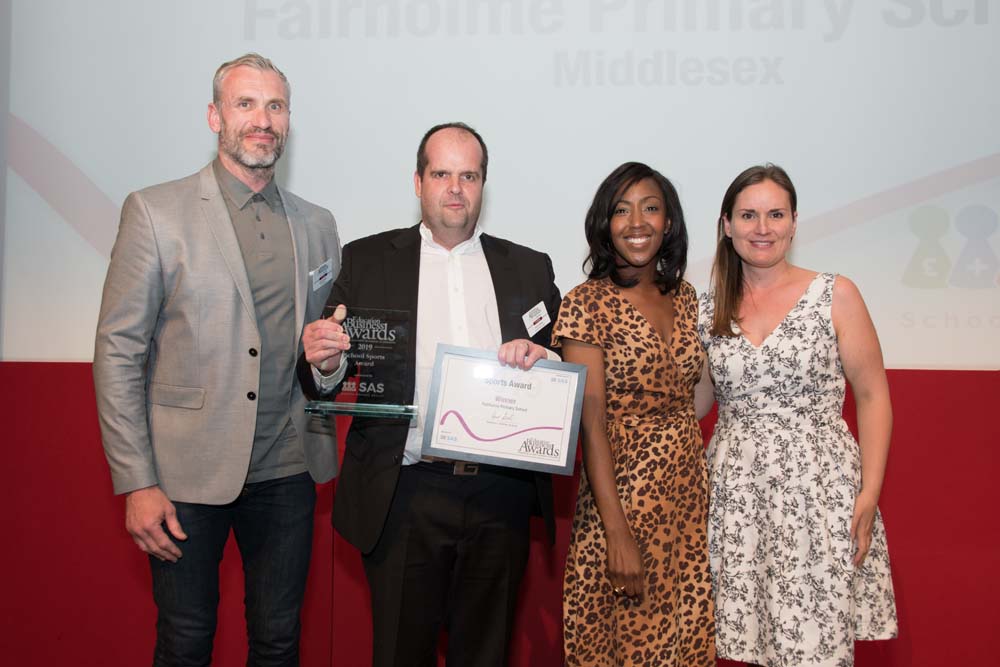 Due to a dedicated PE coordinator, sports provision at Fairholme has been transformed. After school clubs now include martial arts, indoor and outdoor athletics, football, tag rugby, netball, cricket, basketball, multi skills and gymnastics. Teams have won nine London wide trophies in one academic year. Recognised by the Chance to Shine Cricket Initiative as the Primary School of the Year, the sport has had a dramatic impact on its pupils mental health.

Surbiton High School, Surrey
The Sporting Choice for All programme at Surbiton High aims to inspire and empower pupils of all abilities while encouraging them to hone their expertise and skills. The school runs 80 different clubs that offer weekly activities outside the curriculum, reaching some 3,500 pupils from pre-prep to Sixth Form. In May this year, over 60 girls took part in its first ever ‘Celebration of Gymnastics’, where crowd-pleasing routines were performed to a packed audience.

Redmaids’ High School, Bristol
Redmaids’ High School athletes enjoy great success across county, regional and national competitions due to an extensive programme which makes sport accessible to everyone. Shortlisted for the Sports Award in the 2019 Times Education Supplement’s Independent School Awards, the school recently acquired the former AXA sports ground near Cribbs Causeway and has advanced plans in place to significantly redevelop the 16-acre site ready for use in late 2020.

William Brookes School, Shropshire
William Brookes School became of only 20 secondary maintained comprehensive schools to have been presented with the School Games Platinum Award. Operating a large selection of sports clubs as well as having state of the art sporting facilities open to the public ensures there is something for everyone and demonstrates a commitment to being at the heart of Much Wenlock community. Last year, 15 students qualified for the British National Biathlon Championships.

Lindley Junior School, West Yorkshire
At Lindley Junior School, every pupil experiences many benefits as a direct result of their participation in some form of PE. A high quality curriculum provides the opportunity to take part in both non-competitive and competitive sports, and teachers are given the opportunity to develop their own CPD knowledge of PE. Sports premium funding has been used to work with specialist teachers and coaches to develop the skills of its own teaching staff. 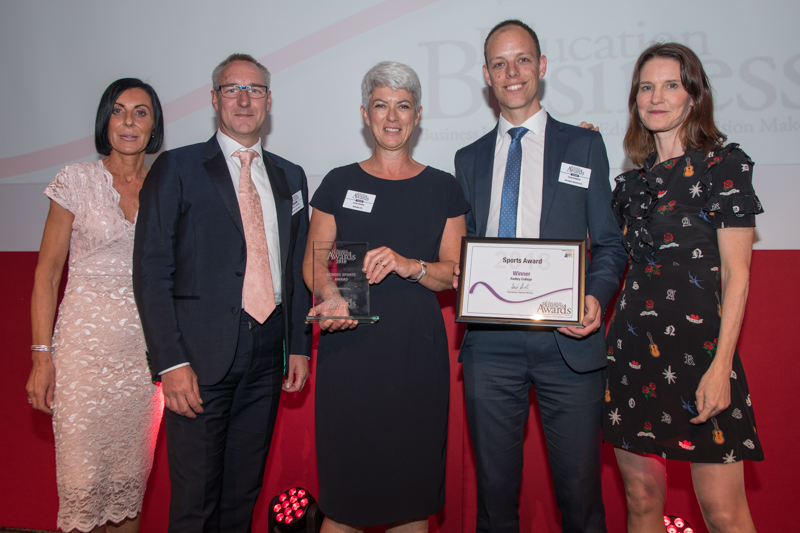 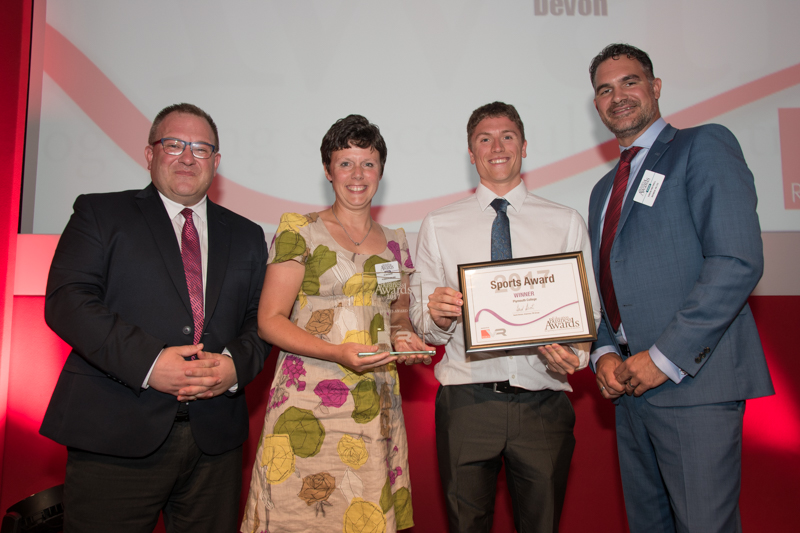 Success over the last five years now sees Plymouth College attract over eighty world-class athletes from thirty six countries. Success has continued after the Rio Olympics with twelve medals at the English Schools’ Relay Championships. Investment in staff has seen the school develop its own strength and conditioning and sports science teams.

The PE department at Ellesmere has seen unprecedented growth in raising participation through six sporting academies. An inclusive PE curriculum provides wider opportunity for all students, not just the best performers. The growing reputation for sport has helped Ellesmere gain World Academy of Sport status (one of only nine schools in the world) for its commitment to young athletes.

This year has been one of success for Shrewsbury High School, after winning the prestigious Independent School Awards 2014. The awards recognise outstanding excellence and it was the school’s quality of sport that drew particular praise. For the last six months the sporting work across the school has been scrutinised by the judging panel. The judges commented that it was ‘good to see sport given such a place in the school’s life’.