sponsored by Alan Patient & Co.
Presented to the UK Independent school that has made outstanding progress in the management of its facilities, finances and human resources and can demonstrate an increase in the educational performance of the school.

Founded in 1885, St Mary’s School Ascot continues to be internationally recognised as a forward thinking school for girls between 11 and 18 with superb boarding, academic, extra and co-curricular facilities set on 55 acres of land. Proud of its academic and extra-curricular achievements, the school provides each of its 390 pupils with a friendly, stable and caring learning environment. In 2020, Upper Sixth girls achieved 51% A*s and 87% A*-A, with Year 11 girls achieving 66% Grade 9s, 89% Grades 9-8, and 98% Grades 9-7 in I/GCSE exams.

At Whitgift in 2020, over half of students achieved 40+ points in the International Baccalaureate, a feat typically achieved by only the top 10% of students worldwide. This year’s scores were based on externally marked coursework for all students in all subjects. At the beginning of 2020, a Director of Partnerships and Community was appointed to further enhance and take forward the School’s vision. While the school remained closed during the pandemic, it supplied vans and drivers for the Croydon Volunteer Action Food Banks and created visors as Personal Protective Equipment for frontline NHS staff. 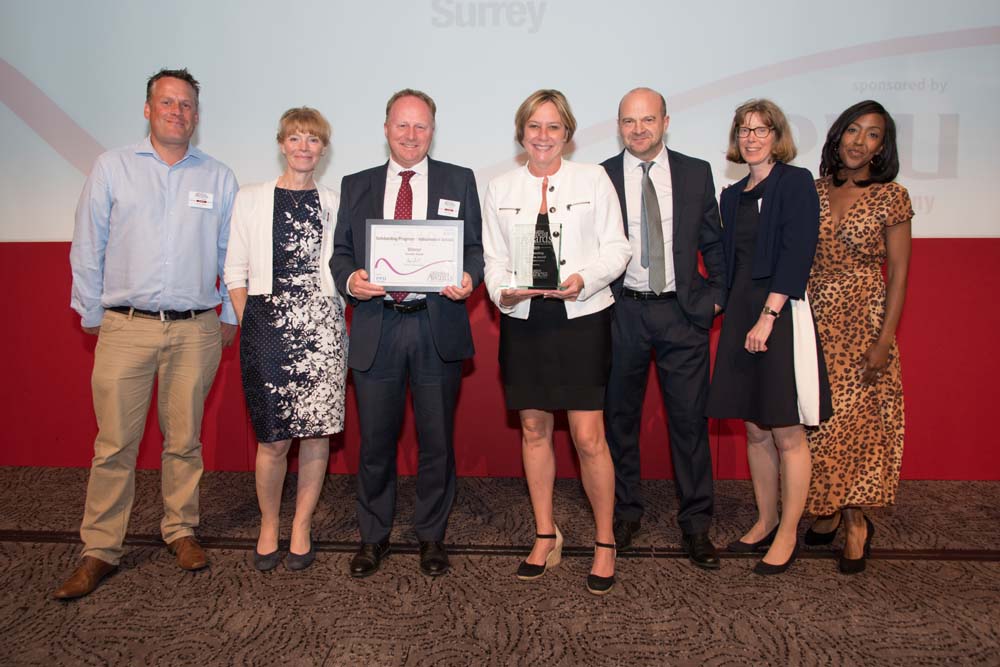 Dunottar is a vibrant school in Reigate that has been transformed since facing near closure in 2014 as a girls only school to becoming co-educational and over-subscribed. In just four years, pupil numbers have more than tripled - in September 2019, the pupil roll will be well over 400. The turn-around in the school’s development has come since multi academy trust United Learning invested £2.2 million in a state-of-the-art 6th Form Centre.

Seaton House School, Sutton
Founded in 1930, Seaton House girls preparatory school has found itself on top of the 2018 Parent Power list of the best 100 prep schools, with the Sunday Times naming it Prep School of the Year. Class sizes are capped at 20 which enables the school to provide a bespoke education, based on each individual pupil’s learning needs. Sport plays an important role with weekly swimming lessons culminating in an annual Gala, along with netball, hockey and gymnastics in the winter.

Claremont School, East Sussex
Starting with 40 students in 2011, the Claremont Senior School is now a well-established centre of learning with over 310 pupils, a vibrant Sixth Form and two newly refurbished boarding houses. Having secured 16 out of 16 ‘Outstanding’ judgements in all of its previous three inspections, Claremont received high praise from inspectors once again, who recognised consistency in the quality of teaching and learning from the Nursery and Prep, through the Senior School and Sixth Form.

Putney High School GDST
In 2018, Putney celebrated record-breaking results for the second year running, Two thirds of GCSE results were at the top A* or 9 grade. There were exceptional performances across the subject spectrum with stand-out results in Mathematics, English, Chinese Mandarin and Religious Studies. More than half of students received the top 9 grade in Mathematics with over 85 per cent of students achieving 9/8 grades. 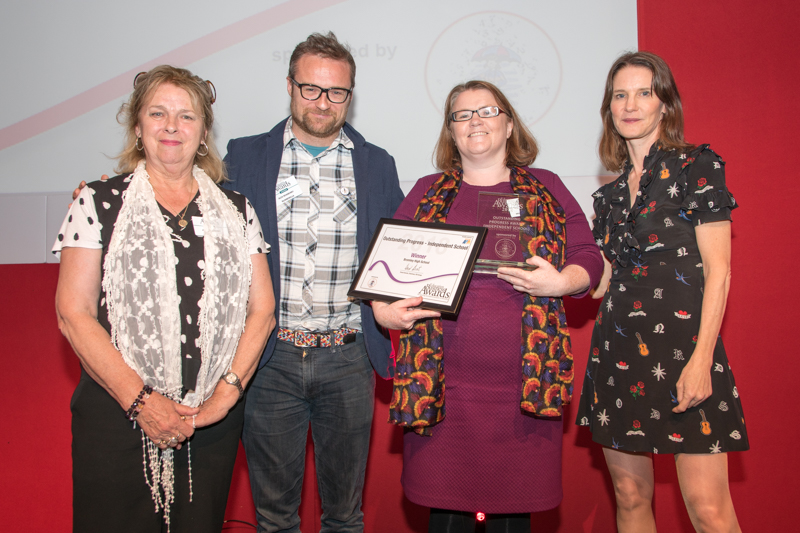 Bromley High’s GCSE results in 2018 were the best in the history of the school with 49 per cent A* and 77 per cent A*/A grades. Some examples of the exceptional performance of its academic departments are the Royal Geographical Society’s Excellence Award and the Junior School winning first prize in the Primary Science Association’s National Practical Challenge Competition for KS1. 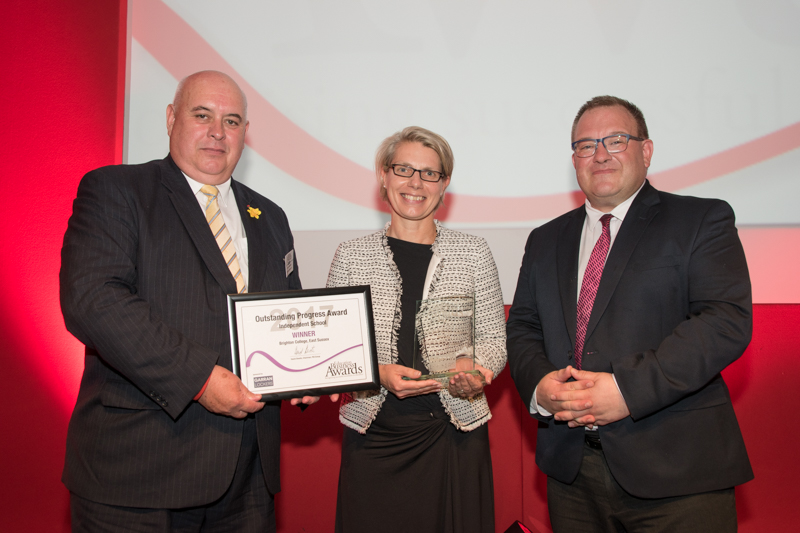 In December last year, Brighton College was named as the highest performing co-educational school in England by the Sunday Times. Pupils outperformed several traditionally academic single-sex schools, which is attributed to the school’s recruitment and retention of truly outstanding teachers who inspire children to achieve.

St Joseph’s College was awarded the ‘Independent School of the Year’ award at the 2015 TES Independent School Awards. With the plan of reducing fees and increasing investment, the college has seen pupil numbers rise and was recognised for an ‘outstanding initiative’ and a ‘strong vision’. Significant investment is paying dividends, with the school labelled an example to the rest of the sector.

Respected throughout the country, pupils at the Royal Grammar School sit the International GCSE before the opportunity to join one of the largest sixth forms in the independent sector. Spectacular achievements in sport and and performing arts are backed up by solid progress in examinations since becoming fully co-educational in 2008.