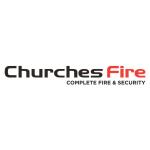 Sponsored by Churches Fire & Security
Presented to the UK Secondary School that has made outstanding progress in the management of its facilities, finances and human resources and can demonstrate an increase in the educational performance of the school.

Established in 1920, City of Norwich School, part of the Ormiston Academies Trust since 2014, puts its students at the heart of everything it does. Two awards from SSAT’s Framework for Exceptional Education - for Curriculum Design and Professional Learning - indicate that the school is amongst the most exceptional in the country, with particularl attention paid to the professional development of staff CNS works in partnership with the London Guildhall School of Music and Drama and is home to the Norfolk Centre for Young Musicians (NCYM).

Part of the Northern Education Trust, Kearsley Academy’s GCSE results for 2019 stood at 65.3 per cent, a rise of 23.3 per cent since 2017. Despite being located in a disadvantaged area where the percentage of students drawing pupil premium is around double that of the national average, over the past two years the number of students who pass English and Maths has risen by well over 20%, with 52% of students achieving a strong pass - far higher than national average figures. This has placed the Academy in the top 20 most improved schools. 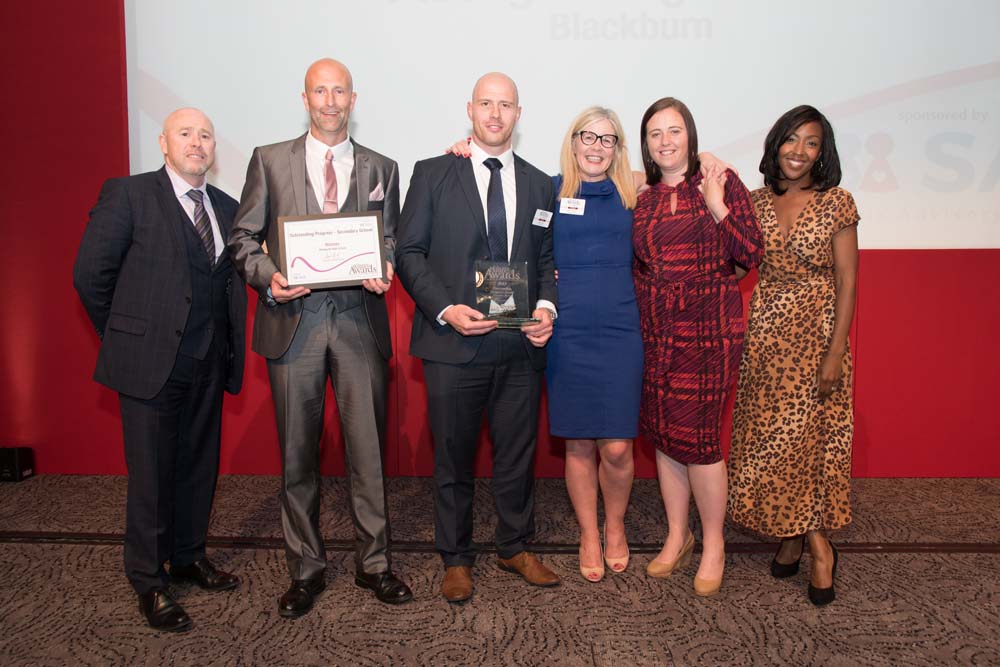 A rapid rise for Pleckgate which in 2013, was judged ‘Inadequate’ by Ofsted. After converting to Academy status and winning an Educational Outcomes Award in 2017, the school has been hailed as a ‘Beacon of Success’ by the DoE. Maths GCSE results put Pleckgate’s high achievers in the top one per cent in the country under the new Progress 8 measures. The school was rated Outstanding in its latest inspection report published in January this year.

Wembley High Technology College, Middlesex
2018 saw the introduction of the more rigorous and challenging GCSE (9 –1) qualifications in most subjects. With all these changes, pupils at Wembley High continued to perform exceptionally well. 90 per cent of pupils achieved grades 9-4 in English and maths. With a Progress 8 Score of +1.90, the value added score of pupils at Wembley High from primary school to GCSE is the joint highest in the country.

Wrenn School, Wellingborough
A swift transformation at the Wrenn School has seen it become a top 20 per cent performing school in the UK and in 18 months has improved its Ofsted rating from Inadequate to Good. 2018 saw a further six per cent rise in students gaining a pass in both English and Maths. With the latest set of results, Wrenn’s Sixth Form occupies top spot of the district league tables. An EPQ qualification offered to pupils is designed to teach independent research and project management skills.

Phoenix Academy, London
Despite an increased level of challenge to the GCSE exams this year, continued improvements at the Phoenix Academy were evidenced by Year 11 students achieving outstanding results in their GCSE and BTEC courses. Results in computing were, on average, 30 per cent above national figures; 18 per cent of all grades awarded 7-9, over double the previous year. Its first Ofsted inspection ranked the school Good, and reported that Staff morale is high.

Spalding Academy, Lincolnshire
Part of the South Lincolnshire Academies Trust, Spalding Academy made a remarkable achievement of a 20 per cent jump in its average A* to C GCSE grades last summer. Three years after being placed in special measures, the former Sir John Gleed School the school has made a remarkable transition over a very short space of time. It is ranked amongst the top 15 schools overall, for progress from primary to secondary education.

With a history of strong community values and equality, in September 2017 Acklam Grange was designated a National Teaching School and has to date supported over 40 schools. Technology aids learning and is one of many contributory factors to its students’ academic success. Welfare provision improved markedly from 2015-17 with the alignment of all student welfare services.

Havant Academy is thought to be the most improved state secondary school in England over the last five years. Advances since joining the government’s academies programme are a blueprint for how schools can be transformed by great leadership and hard work from staff and pupils.

St Matthias School was placed into special measures two years ago following a poor Ofsted inspection. However, under head teacher Dean Coombes, the school has been praised for its rapid progress, gaining a ‘Good’ Ofsted grading and improved outcomes for its 475 pupils. St Matthias is now in the top 10 nationally for the proportion of lower ability pupils who gain five or more GCSEs at grades C and above.

Charter Academy was ranked as the best school in the city and the most-improved school in the whole country for GCSE results. Its work in providing a high quality education for students from low income backgrounds was recognised at the DfE’s Pupil Premium Awards.